Although I had seen these Yellow Legs about a week ago I am just getting around to post them now. There were several of them in a flooded area just off the highway in Hoyt , just past the highway bridge. 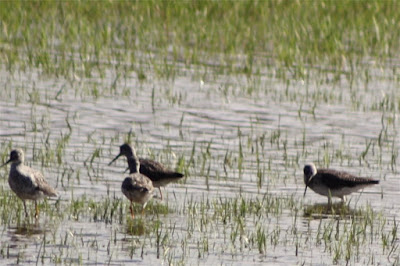 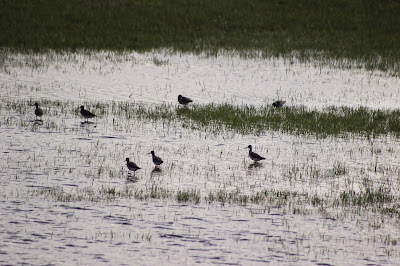 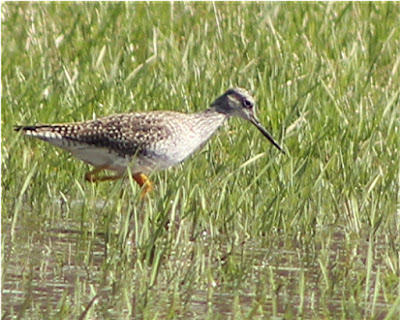 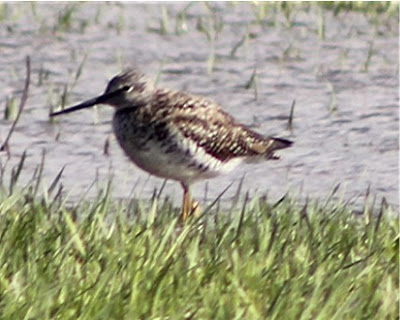